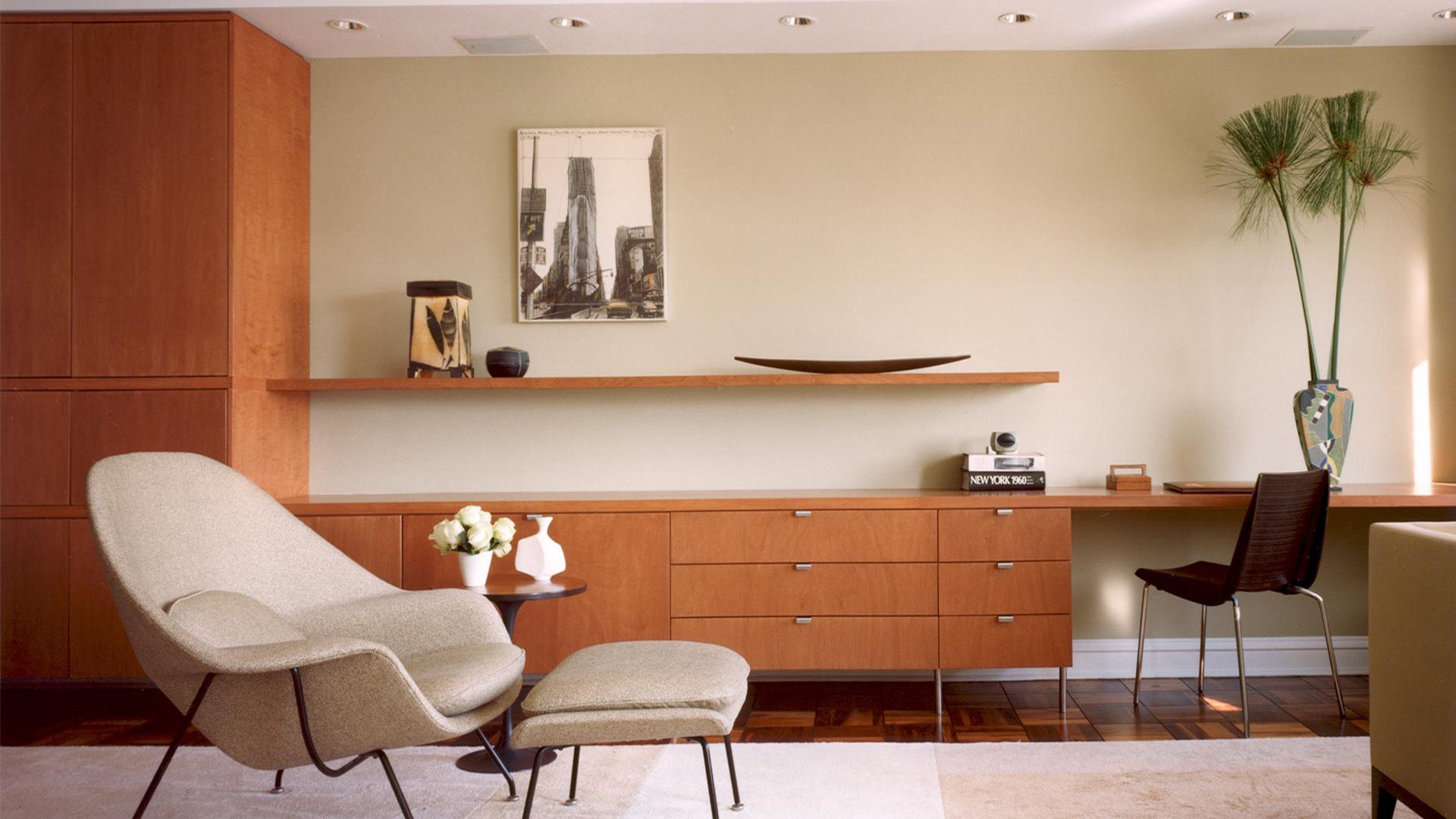 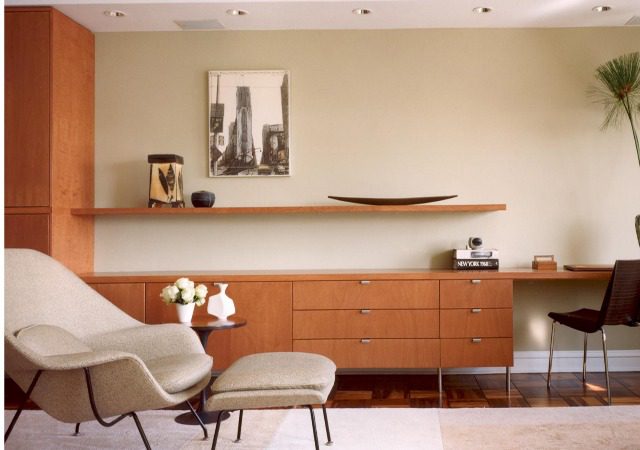 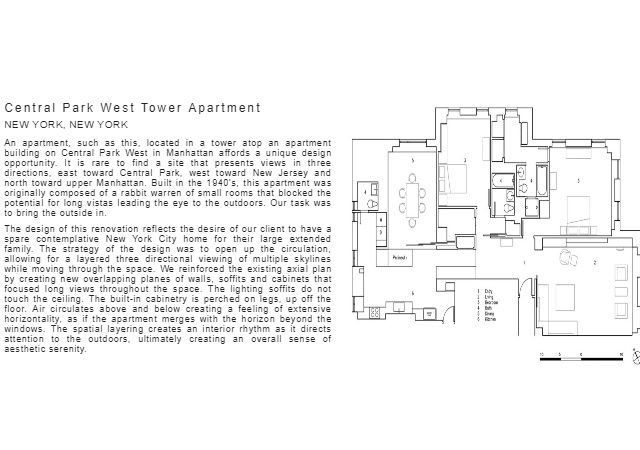 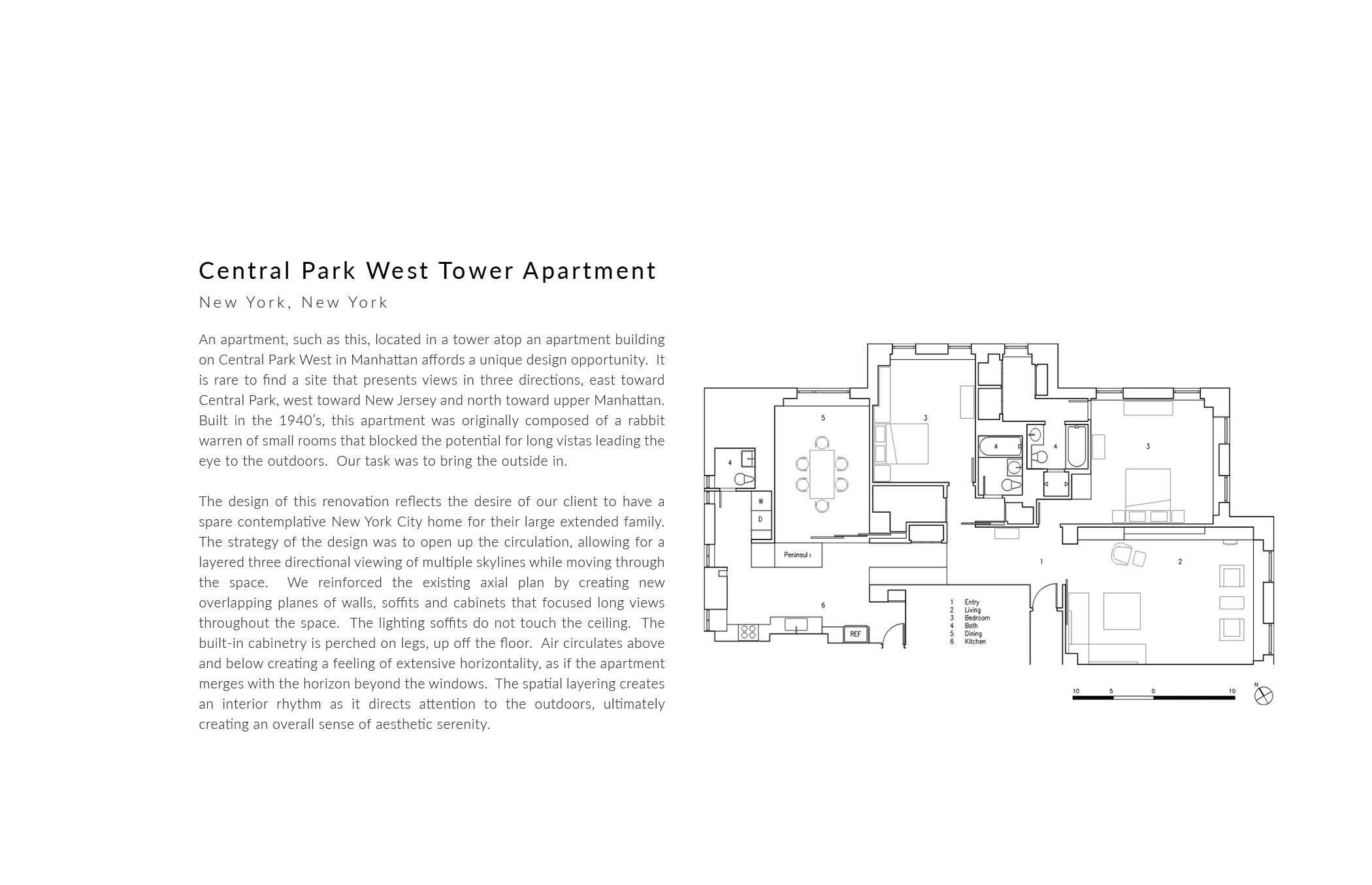 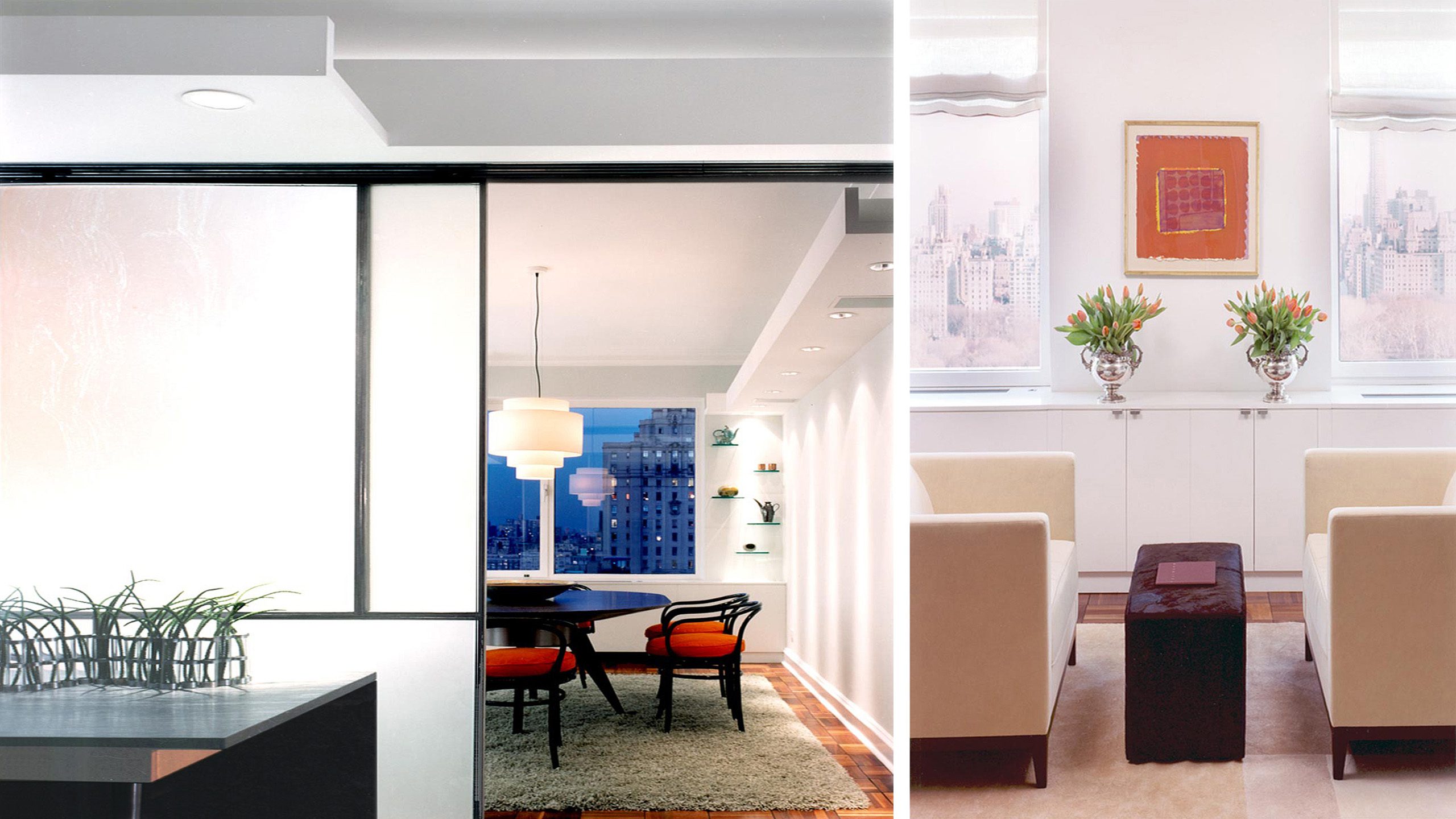 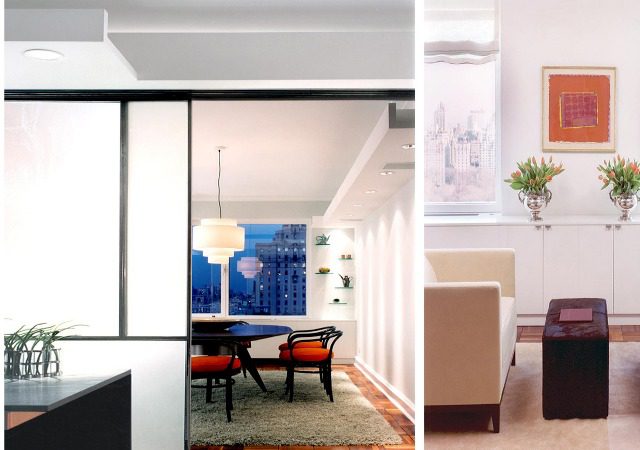 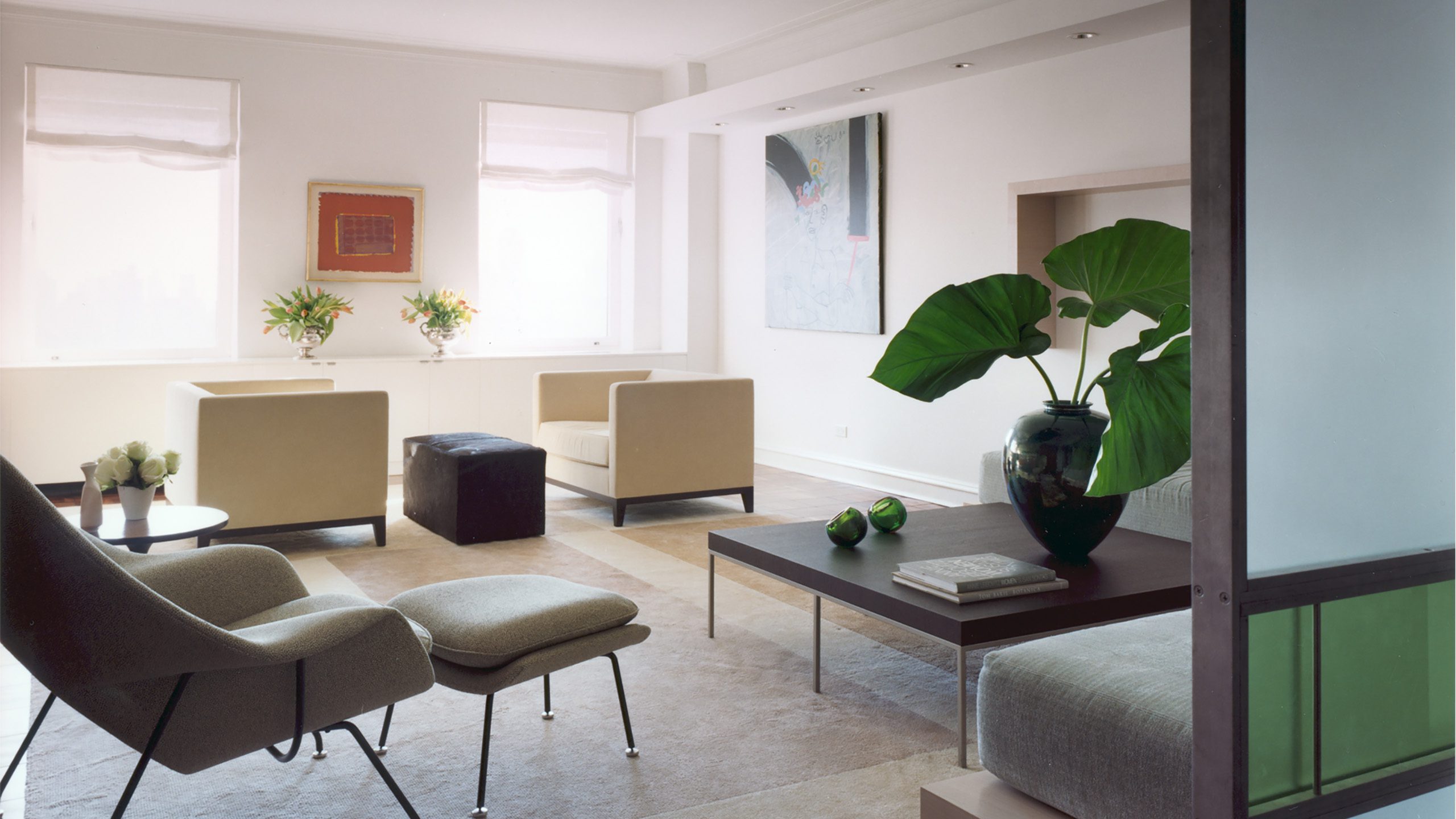 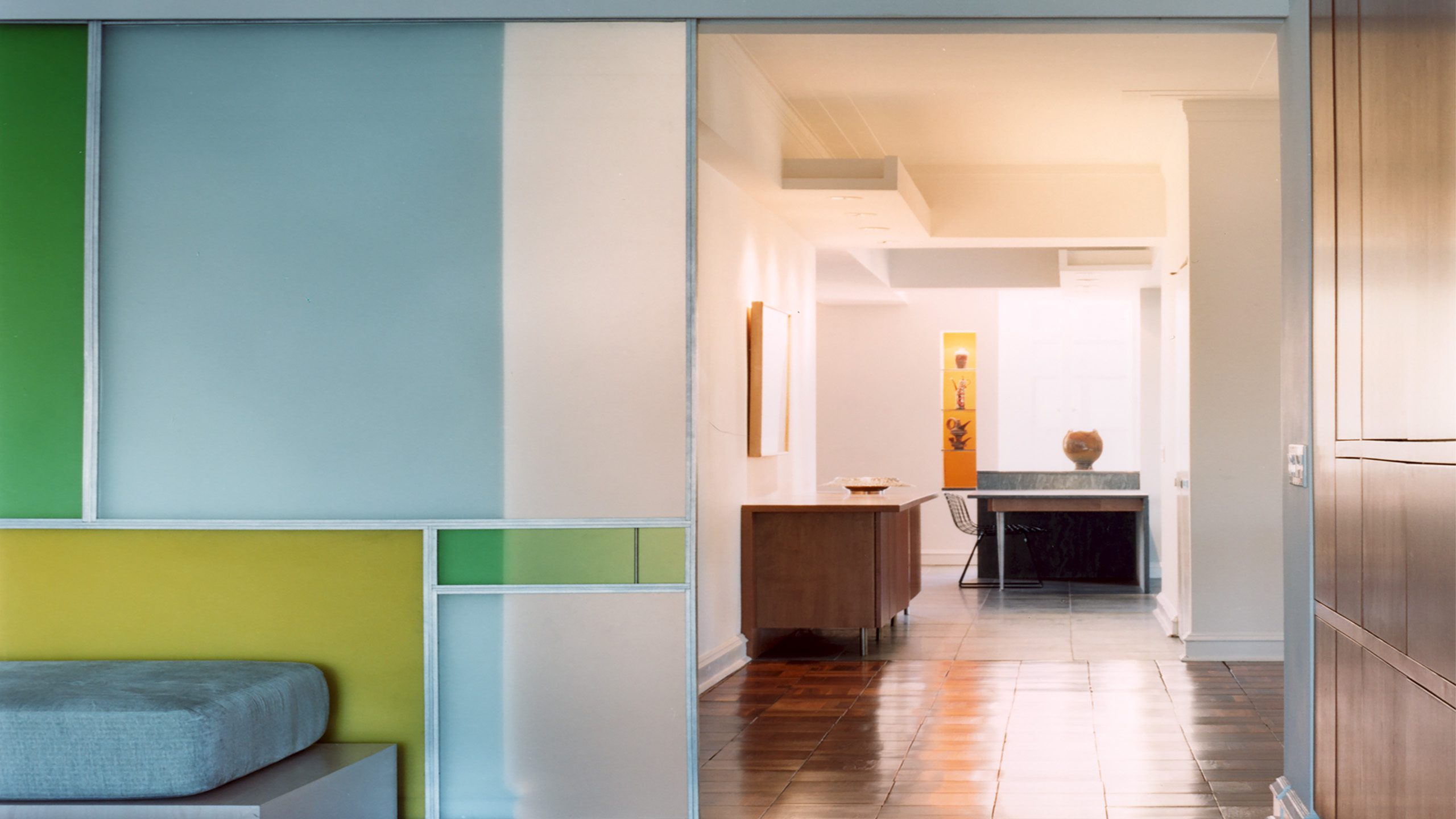 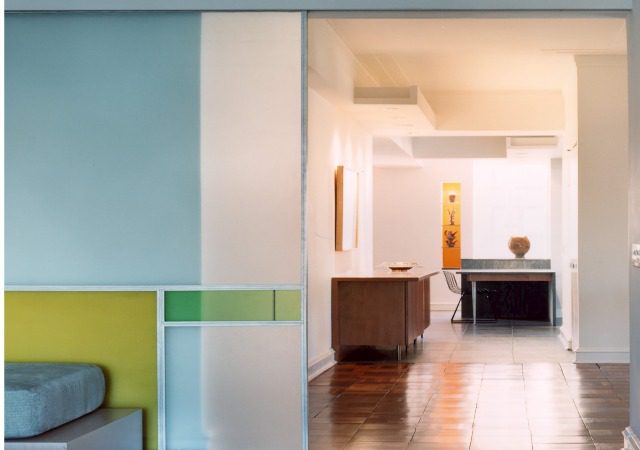 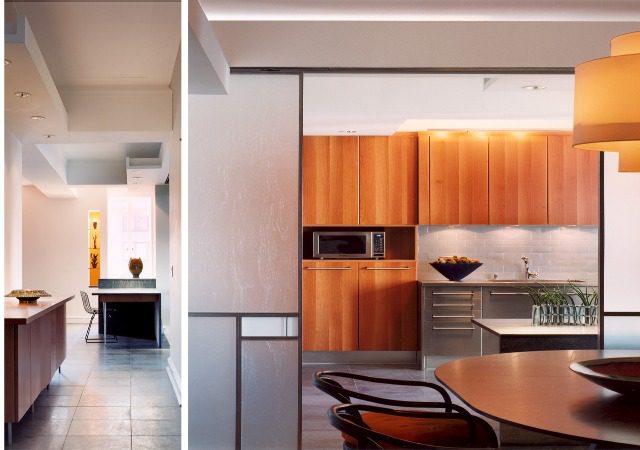 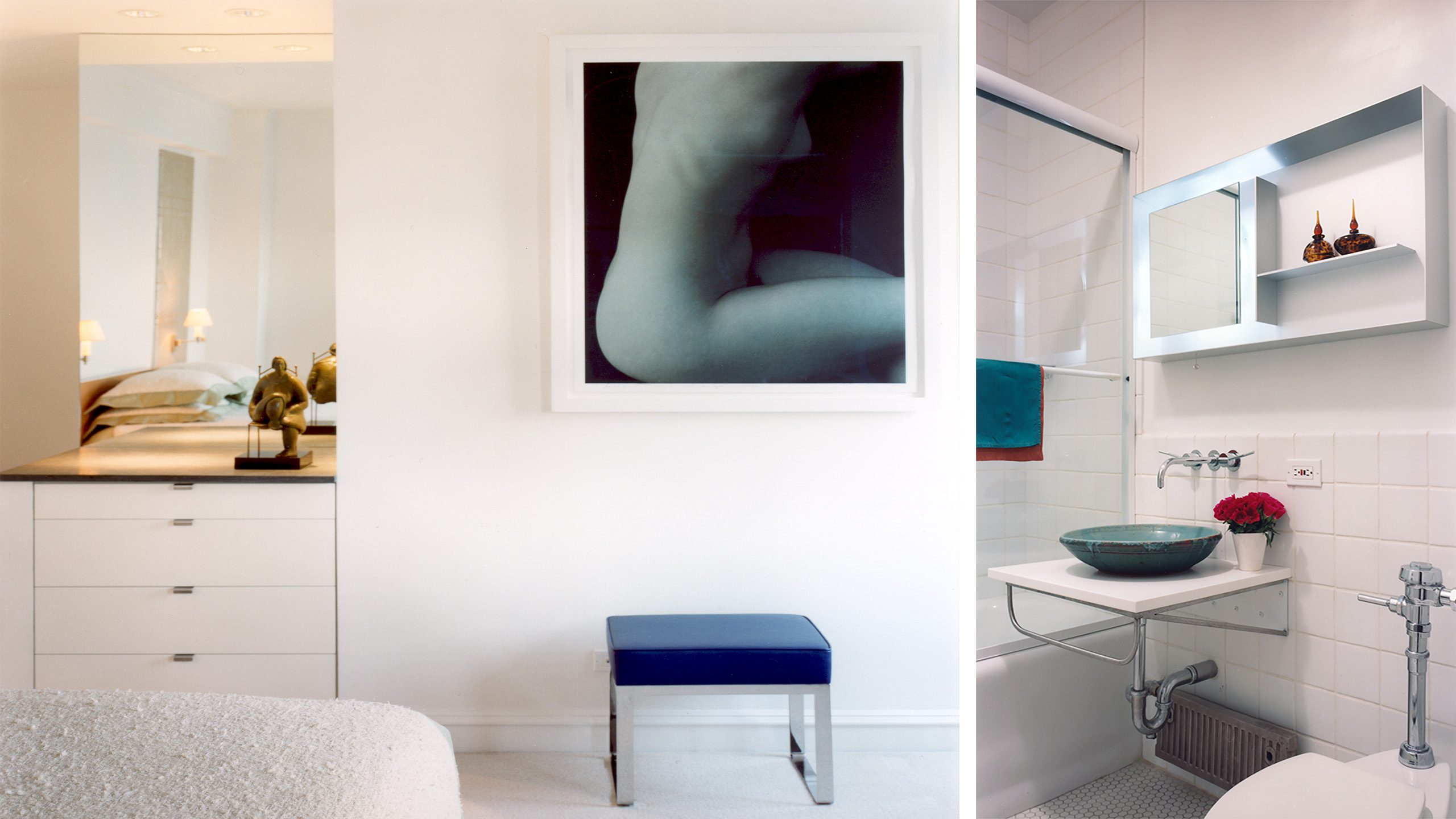 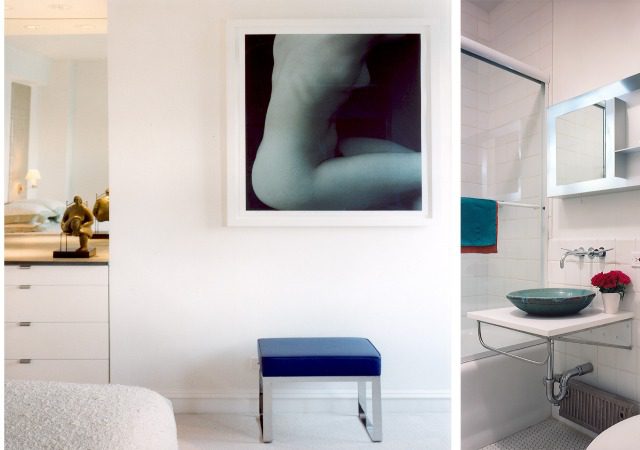 Central Park West Tower ApartmentNew York, New York
An apartment, such as this, located in a tower atop an apartment building on Central Park West in Manhattan affords a unique design opportunity. It is rare to find a site that presents views in three directions, east toward Central Park, west toward New Jersey and north toward upper Manhattan. Built in the 1940’s, this apartment was originally composed of a rabbit warren of small rooms that blocked the potential for long vistas leading the eye to the outdoors. Our task was to bring the outside in.